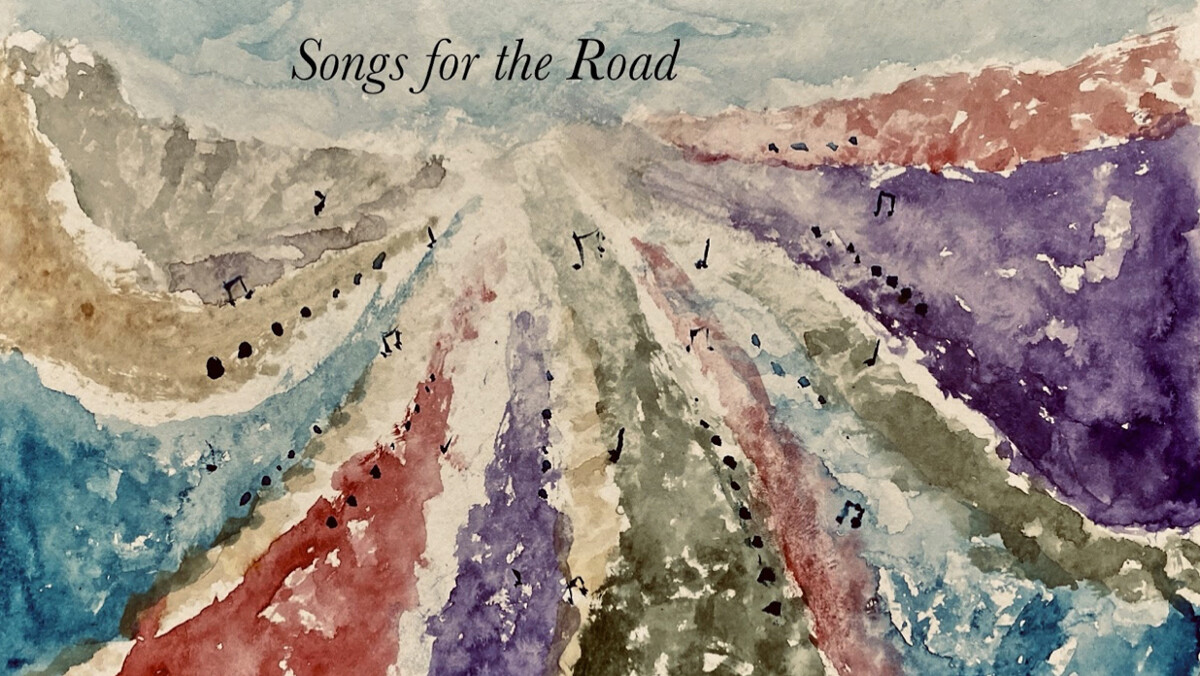 Songs for the Road 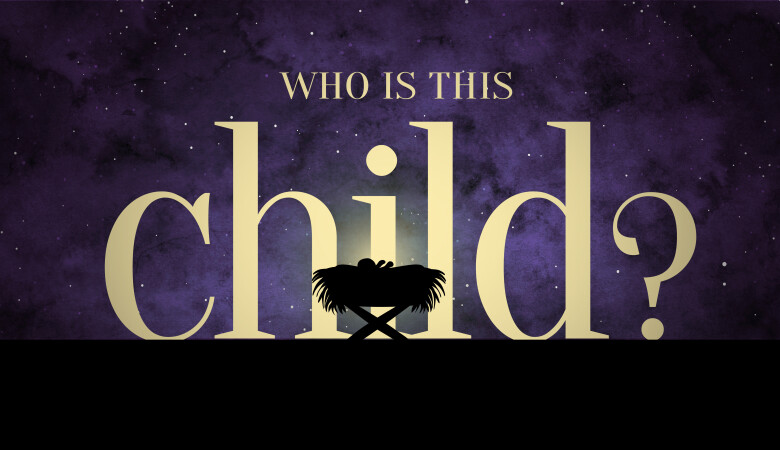 Who is This Child

This Advent season we will be listening to one verse, from one chapter, in one book of the Bible - but what an incredible verse it is! In Isaiah 9, the names of Jesus are given; that he will be called Wonderful Counselor, Mighty God, Everlasting Father, and Prince of Peace. What did these names mean to the original hearers? How did we see them exhibited in the life of Jesus? And why do we need him to be these for us today? 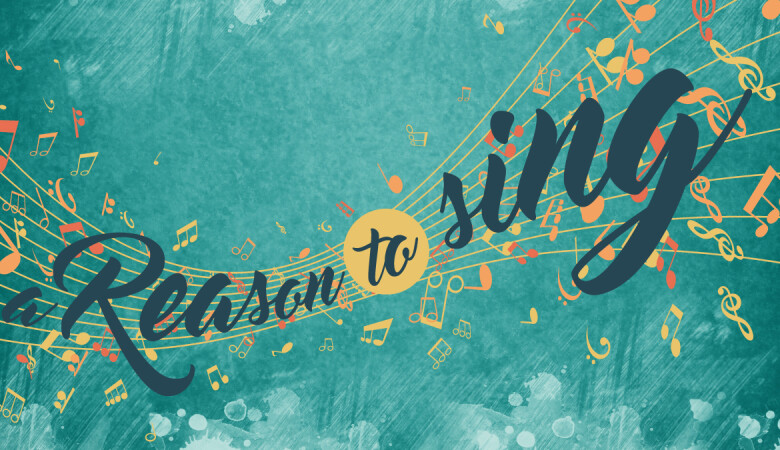 A Reason to Sing

Some have said that the Bible is not simply to be read as a narrative, but as a musical. Why? Because it is filled with singing! And not just in the Psalms, but many places in Scripture, the people of God respond to his mighty acts in the only way that seems appropriate - they sing. This summer we will be listening to the lyrics of songs written by God himself, revealing to us the good news of the gospel of Jesus, who truly gives us a reason to sing. 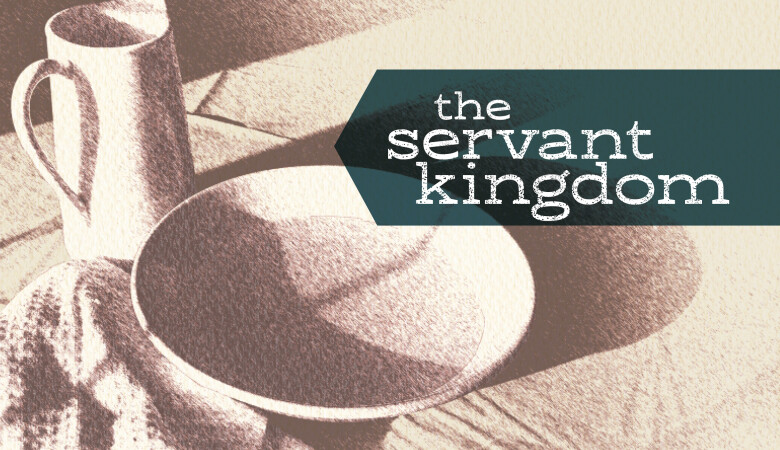 In the opening verses of the Gospel of Mark, Jesus says these words, “The time is fulfilled, and the kingdom of God is at hand; repent and believe in the gospel.” But what is the nature of his Kingdom? As the disciples, skeptics, religious leaders, evil spirits, crowds (and even us!) will see through the course of the gospel, Jesus came not to be served, but to serve; that victory came through the cross and not through military might. How might we, as followers of Jesus, likewise bear our own crosses and follow him in lives of service and humility? A Lifestyle of Repentance

We often have the thought in our minds that when we confess our sins to God, he's looking down on us with a frown on his face, shaking his finger at us.  But what if, instead of a shaking finger, there are open arms, welcoming back the wayward sinner?  What if, in fact, he's rejoicing at our repentance?!  For this series, we will listen to several parables that Jesus tells in Luke's Gospel as he paints the picture of not only what repentance looks like, but even how to cultivate a lifestyle of repentance. 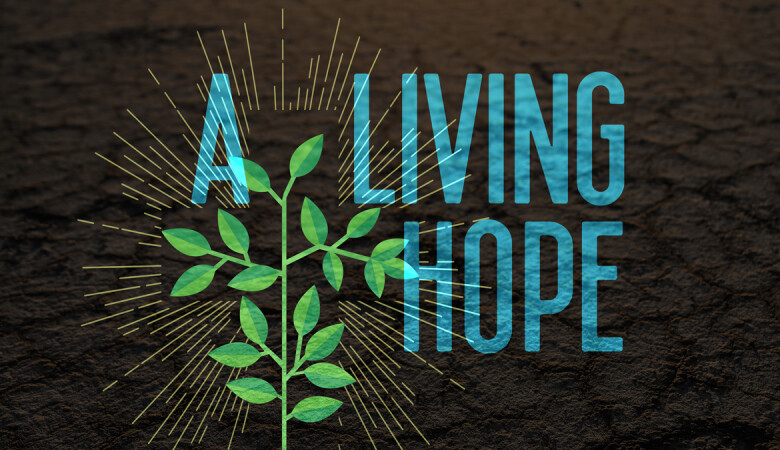 What does it mean for our hope to be "alive"?  In the opening verses of 1 Peter, we read that we are "born again to a living hope through the resurrection of Jesus Christ from the dead."  I think that if we take a moment and reflect upon the things that we usually place our hope in (our finances, jobs, families, reputations, etc) we'll quickly find that these will ultimately fail us.  What we have offered to us in Christ, however, a hope that has indeed conquered death, and is therefore an eternal hope.  In this series, we listen to Peter as he encourages Christians who are struggling under the weight of increasing persecution.  What difference, then, does it make to know that we have a living hope? 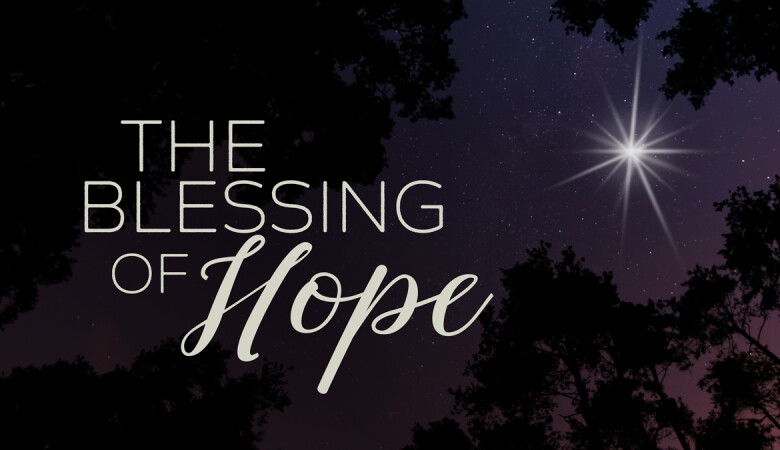 The Blessing of Hope

At first glance, spending this Advent season in the Old Testament book of Ruth might be a little confusing. But in fact, Ruth is an ancestor of Jesus. And not only that, the story of Ruth - her struggles as well as her faithfulness - is one of hope, that culminates in the birth of a baby boy. Each week we will listen to a different chapter from Ruth, and as we do, let us see how the way God works in Ruth’s struggle explains why hearing this story makes perfect sense during Advent - the season when we practice waiting in earnest for His arrival. 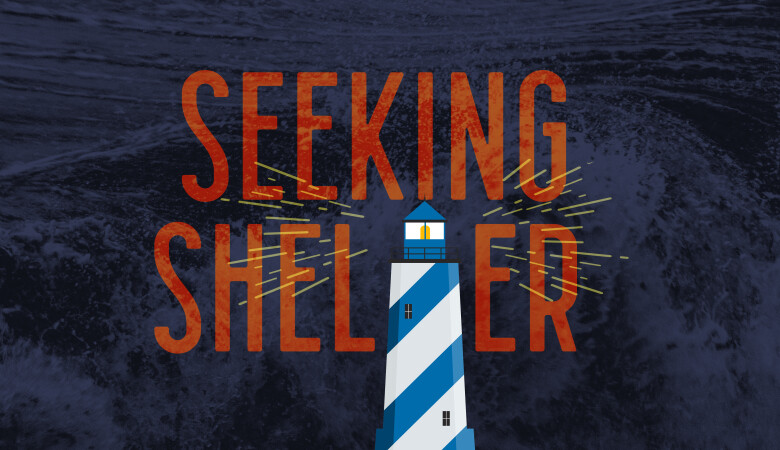 Since they were first written, the Psalms have served the people of God by articulating the great truths of the faith in poetic, and often times dramatic, ways. Whether they be poems of lament or songs of praise, the Psalms have brought the needs of the people before God, while also pointing them to Christ. During uncertain times (such as we are in), Jesus provides the “shelter” of hope in this life, as well as “shelter” from our sins in his sacrifice. He is, truly, our refuge and strength, and a very present help in our time of need. 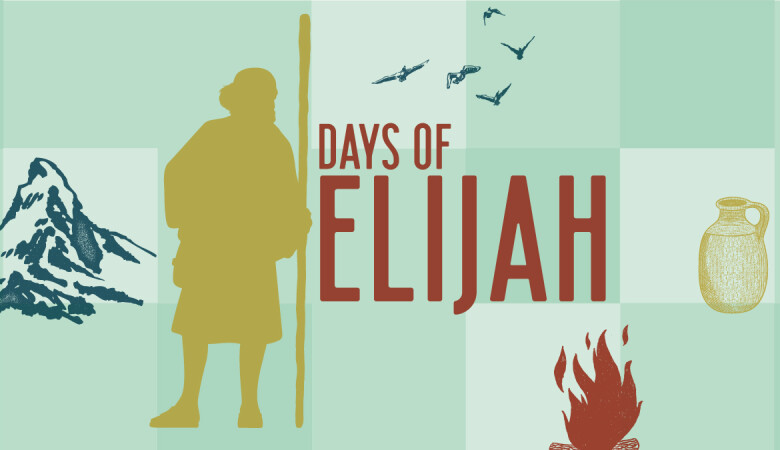 Emerging from the “Golden Age” of David and Solomon in which political, economic, and religious prosperity coalesced for God’s people, comes the fragmented, war-torn, idolatrous days of Elijah. As God’s people (now separated as Israel and Judah) hurtle toward captivity, God steps in through his prophet seeking to disrupt their lives so that they will abandon false gods and return to HIM. Will his people listen? Will we? 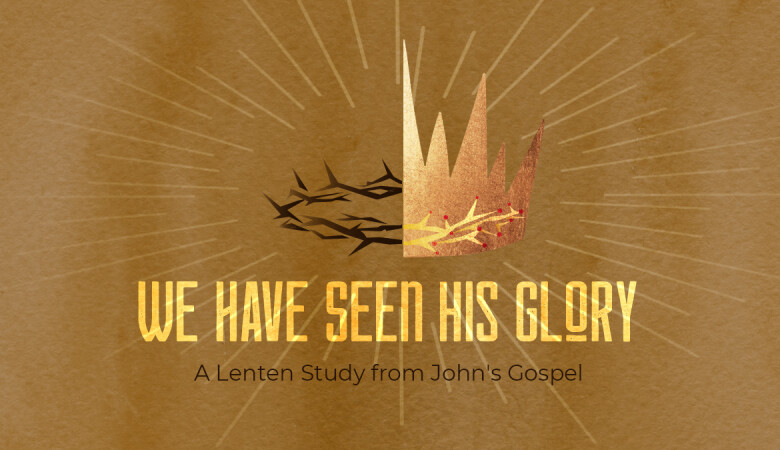 We Have Seen His Glory 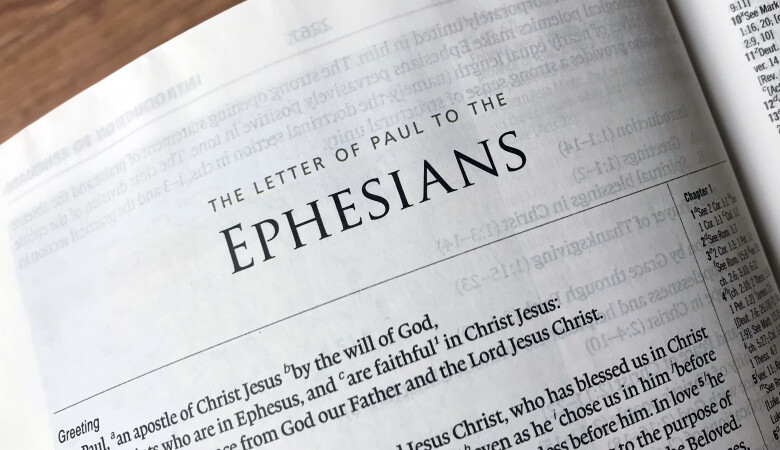 It has been said that more than any other epistle written by Paul, the letter of Ephesians draws together the central themes of the apostle’s teaching. At the heart of the letter’s message is this: that we, who were once “dead in our trespasses,” have been made alive together with Christ. With this as the underlying truth for all who are in Christ, Paul spends the second half of the letter answering this question: how then shall we live? How shall we live both as individuals, but also as the body of Christ, the Church? 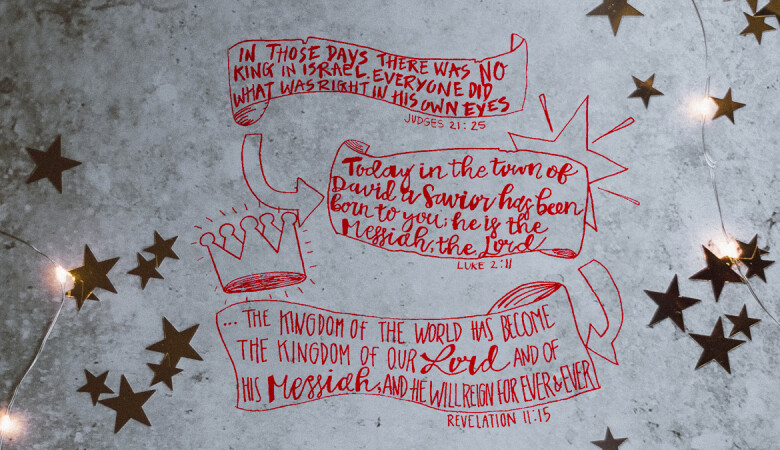 A People Without a King

The Old Testament book of Judges presents a people faced with the constant need for deliverance because “there was no king” in the land. Even though God raised numerous savior-judges to deliver his king-less people from their troubles, none of these were able to bring about lasting salvation. Discover how these savior-judges anticipated the King who would come on the first Christmas day to bring about the everlasting salvation that God’s people always needed! 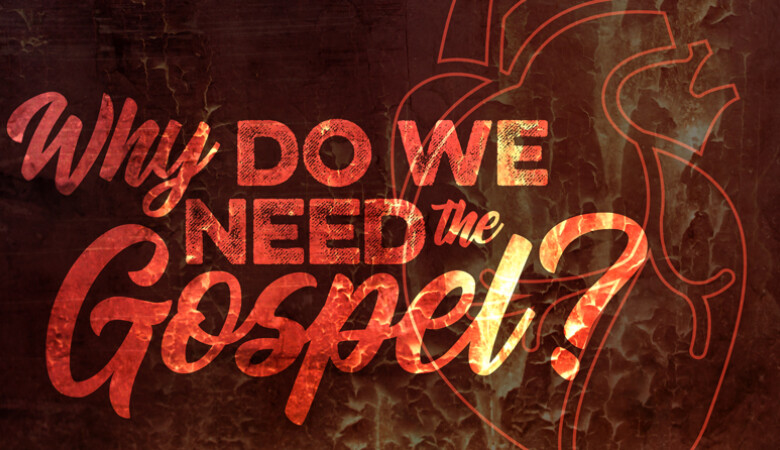 Why do we need the Gospel?

Why do people need the gospel? Is the gospel a message for all or just for “bad people”? The opening chapters of Paul’s letter to the Romans reveal some surprising answers.